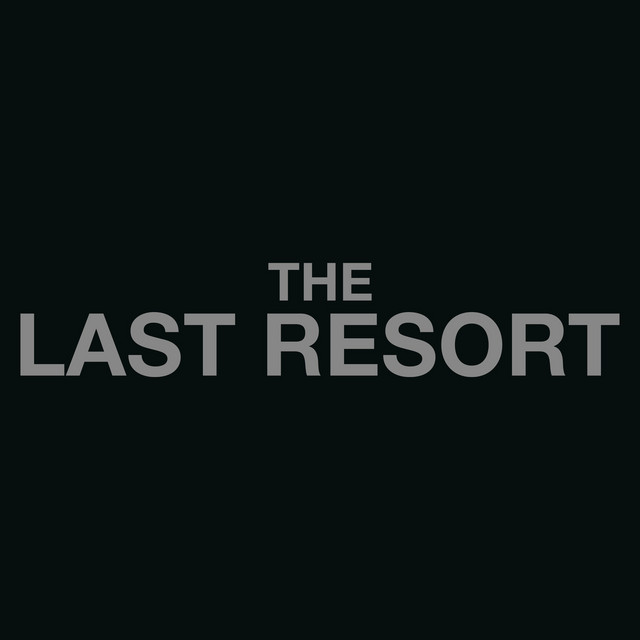 It took almost 8 years for a new album from THE Oi!band to hit the market. “Skinhead Anthems IV” is the name of the new banger & it follows on seamlessly from the previous album! Already in the first few seconds you can hear this bass booming & then you know that the guys from Last Resort are at work! By the way, Lars Frederiksen from Rancid and The Old Firm Casuals is new to the guitar. There is also no “better” voice that suits such music as Rot Pearce’s. Splendid! Already with the 2 song “Put your boots to the ground” you know the album will be a bomb! It has become 11 songs & the more you listen to the album, the more you become aware that the album is like a good red wine, heavy but very good. As for the sound, you might think that somehow you’re back to the album “Skinhead Anthems!” arrived! There have been 11 songs & they are really very varied, but they line up seamlessly! “Fuck’em All” is a fast song & after that there is another singing A Long Oi Boot Boy anthem that is second to none !! The artwork was kept very simple, but still looks very classy & a sheet of text should not be missing! Before you let the album play at home, first call a structural engineer to see if your booth can withstand the sound! 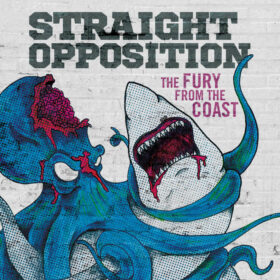 STRAIGHT OPPOSITION – “THE FURY FROM THE COAST” CD 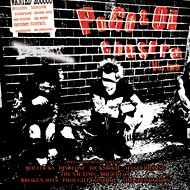 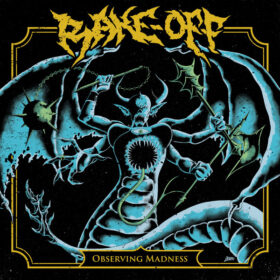 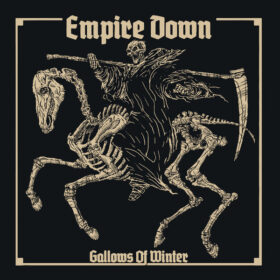